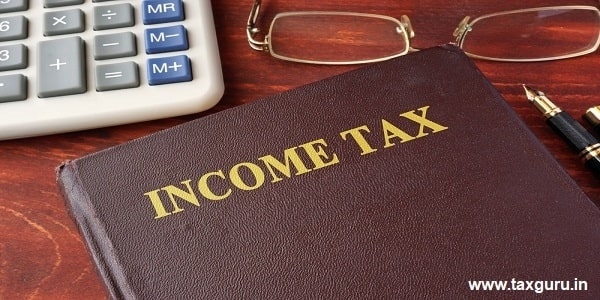 The Federal Council of Ministers has resolved in its 10th regular meeting held on 06 August 2022 to amend the existing Income Tax Regulation by adding share premiums as an additional item of exempt income. Although this amendment will take full effect upon its official publication in the Federal Negarit Gazette, we have prepared this update to give our clients an overview of what this amendment holds.

The existing Income Tax Regulation No. 410/2017 (as amended) already has a list of incomes that are exempted from tax. The recent resolution by the Council of Ministers adds one important item to this list of exemptions on share premium, which is defined by the Ethiopian Commercial Code as the difference between the par value and the selling price of newly issued shares.

The status of tax on income generated by way of issuing new shares at a premium was not clear until the Ministry of Finance came up with the Capital Gains Tax Directive no. 8/2011 (hereinafter “the Directive”) which was effective from the 7th of August 2019, indicating that income derived by any company from the issuance of new shares in excess of the par value would be subject to income tax at the rate of 30%.

As per the amendment, “premium income obtained by going concerned from the sale of new shares to non-residents will be exempted from income tax”. By doing so, the amendment repeals what is stated in the Directive. For the income to be qualified for exemption under this amendment, it has to fulfill three cumulative elements.

First and foremost, the income should be the result of the sale of newly issued shares by a company rather than the sale of existing shares by the shareholders. The latter is not included under the exemption. The second requirement is that the issuance of new shares should be issued by a company that has the potential of continuing in the business for a foreseeable period. The last yet very important element is that the exemption is only applicable if the buyers of the new shares are non-residents.  Although the rationale for excluding resident entities from the exemption is not clear and could be seen as going against the principle of tax neutrality, the preamble to the amendment resolution indicates that economical reason is the main objective for the amendment by way of increasing foreign direct investment in local companies in the form of share premiums.

The information contained in this legal update is based on the draft amendment. The official Regulation is yet to be officially published on Federal Negarit Gazette. The information is for general information purposes only. Nothing in this update is intended as legal advice.

Read 1110 times Last modified on Tuesday, 16 August 2022 16:09
Tweet
Published in News and Updates
More in this category: « The National Bank of Ethiopia’s New Directive on Retention and Utilization of Foreign Currency Earnings from Export and Inward Remittance (06 January 2022) Legal Update on the New Council of Minsters Regulation to provide for Social Welfare Levy on Imported Goods »

Make sure you enter all the required information, indicated by an asterisk (*). HTML code is not allowed.

Founded by Mehrteab Leul Kokeb, and a leading full-service law office in Ethiopia, and has over 20 years experience advising and representing clients on wide range of legal issues concerning business and investment in the country.